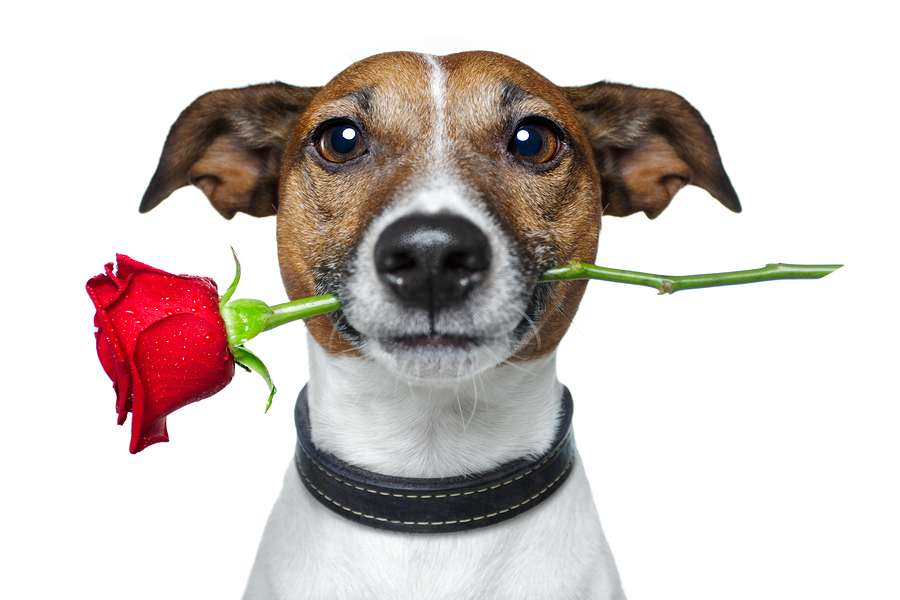 Harrison Forbes and I will be talking about how to win over your boyfriend or girlfriend’s pet–the secret key to winning your honey pie’s heart too!

Harrison Forbes and I will be talking about how to win over your boyfriend or girlfriend’s pet–the secret key to winning your honey pie’s heart too! As you’ll discover, getting along with your boyfriend/girlfriend’s pet is the way to make your relationship a surefire bet!

Harrison’s over 20 year career as a dog trainer and animal behaviorist has propelled him into the spotlight as a highly sought after pet expert for national news stories, best selling author, and popular radio/TV host. More than just a dog lover, Forbes has owned and raised raccoons, snakes, and small primates and is fascinated by all animal behavior.

Having been involved in the training and importing of over 700 police service dogs, Harrison has also been called upon to train dogs for films in Hollywood, including Francis Ford Coppola’s film “The Rainmaker”.

This illustrious and extensive career in dog training has propelled Forbes into becoming the “go-to” guy for national pet stories. He appeared on “Larry King Live” discussing the Michael Vick case, is the resident pet expert on “Live with Regis and Kelly”, and has appeared on the Fox News Network, CNN, “The CBS “The Early Show”, and “The Today Show”. He is a contributor to People Magazine’s peoplepets.com and bestselling author of the book “Dog Talk”.

Harrison is the National Spokesperson for Toyota’s Pet Safety Initiative and is touring the US in 2011 with his Pet Talk Tour Bus on the Toyota Pet Safety Tour. Look for him at major pet, sporting and music events as well as special on-lot dealer events all across the country.