What if Jesus came back now and insisted that we listen to Him? How would the world be different if Christians really followed the Gospels? For two thousand years we’ve been practicing a religion. Now it’s finally time to get it right! 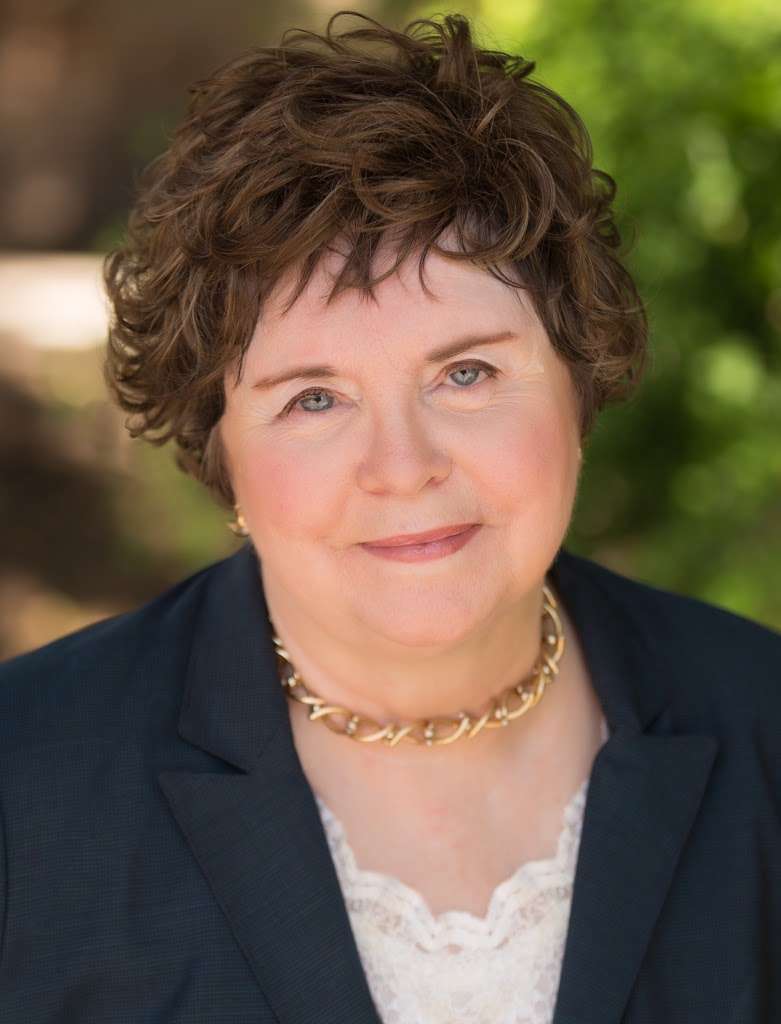 Attorney and afterlife expert Roberta Grimes brings her zeal for the subject and 40 years of in-depth study to give you stunning new evidence that proves that Jesus is who He claims to be! In Liberating Jesus, Roberta shows us the Jesus that we never knew. And she gives us compelling evidence that Jesus intends now to transform the world.

After two miraculous experiences of light in childhood, Roberta developed a passion for understanding the afterlife. She spent decades studying nearly 200 years of abundant and consistent communications from those who have died. The fruit of all this research, combined with her study of quantum physics and consciousness evidence, has been two bestselling books, The Fun of Dying and The Fun of Staying In Touch. Roberta’s books make the afterlife evidence easily accessible. They bring our afterlife understanding comfortably into the 21st Century. Now in Liberating Jesus, she uses afterlife evidence to help us better understand what Jesus has to teach us about living our best possible eternal lives.

Bio:
Roberta Grimes is an Austin-based business attorney who had two extraordinary experiences of light in childhood that prompted her to spend decades studying nearly 200 years of abundant and consistent communications from the dead. Using this material, the principles of quantum mechanics, and latest developments in consciousness research, eventually she was able to figure out what her experiences of light had been. And beyond that, she learned so many details about what happens at and after death and how the entire process works that in 2010 she wrote The Fun of Dying – Find Out What Really Happens Next, which was updated last year. A 2014 sequel, The Fun of Staying in Touch, details the many ways in which the dead give us signs of their survival, and also some astonishing recent advances in the field of after-death communication. In 2017, Roberta will complete her FUN trilogy with The Fun of Growing Forever, which will talk about the process of spiritual growth and the beyond-amazing realities that we enter at death. Meanwhile, Liberating Jesus is just out this fall. It details her most amazing discovery of all, which is the fact that the afterlife evidence validates in astonishing detail the two-thousand-year-old teachings of Jesus.

A graduate of Smith College and Boston University School of Law, Roberta issues weekly podcasts on WebTalkRadio.net called Seek Reality with Roberta Grimes that include interviews with prominent experts. Her iTunes Seek Reality archive has hundreds of thousands of subscribers. She blogs and answers questions at robertagrimes.com.