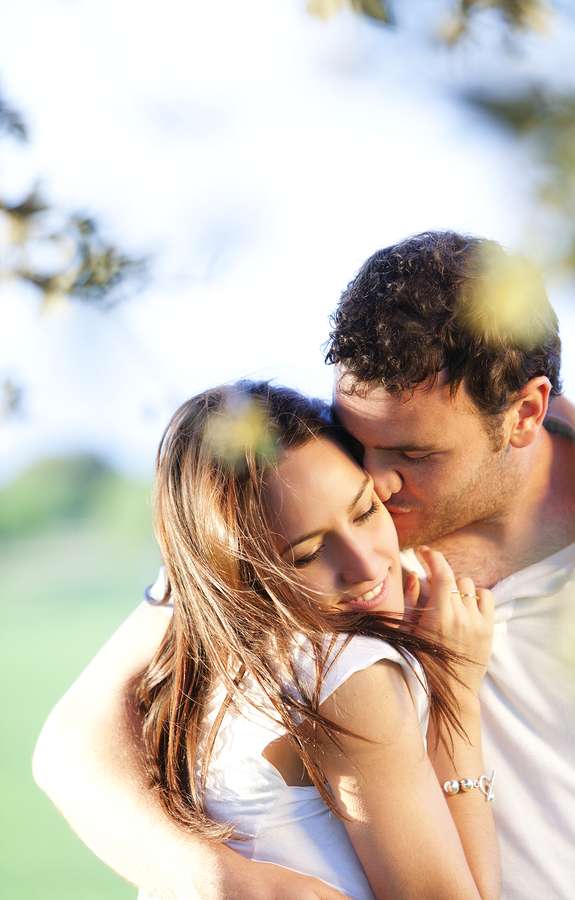 Tuesday, July 1st, 12 noon EST
You can watch on either Google+ or YouTube.

In this edition of Ask Dr. Love radio, I’m turning the spotlight on the Silent Treatment.

I’ll be discussing an article on the Silent Treatment that just ran in the Wall Street Journal. In this article, the journalist noted that the silent treatment is one of the most common forms of conflict within a romantic relationship. She also wrote that this behavior is linked to the “demand-withdraw” pattern. And, she said, “It happens when one partner repeatedly approaches the other with a request, whether asking for attention or change””or giving criticism””and is met with avoidance or silence.”

In the article, the journalist missed the essential aspect of the problem!

That is the chemical imbalance that arises in us when criticism has taken over the relationship.

To break the silent treatment pattern, both partners need to work together. The critical partner needs to stop pushing the other’s buttons by dishing criticism and, instead, learn to speak in more constructive ways. And the person who is withdrawing into silence has to learn new, healthier ways to communicate instead of withdrawing into silence.

Tune in for an eye-opening show that’s going to guide you on how to say sayonara to the Silent Treatment and hello to a happier relationship.