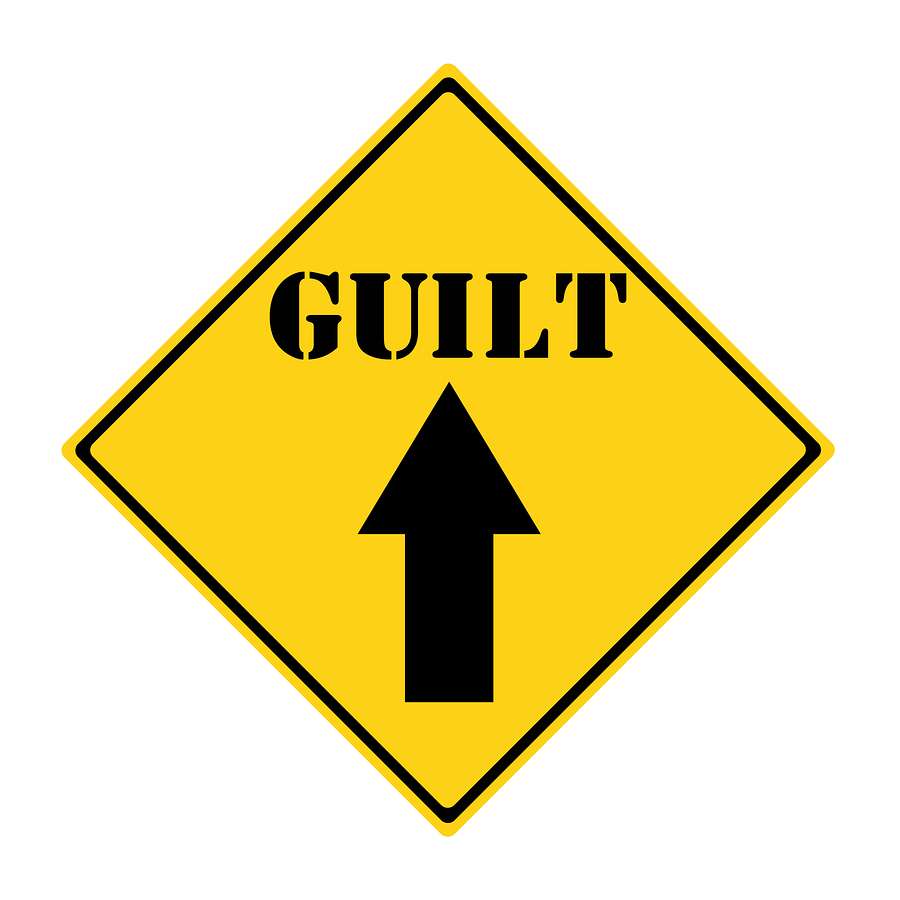 Most of us like to travel, but I don’t know anyone who enjoys being taken on a g

Most of us like to travel, but I don’t know anyone who enjoys being taken on a guilt trip!

Last week, I posted an article on Psychology Today in which I discussed how to not get taken on a guilt trip.

The editors loved the article and featured one of my quotes: “Nobody can take you a guilt trip if you aren’t willing to pack your bags and take the ride.”

Seeing all the interest in this topic, I knew I had to devote an entire show to the issue.

So, join me this Tuesday when I will dissect the anatomy of guilt tripping.

We’ll discuss the many reasons why people lay them, including buried anger, a lack of communication skills and an inability to directly state one’s needs, which can result in the manipulation of others.

We will also be looking at why some people are more willing than others to be taken for a ride. These reasons include having been blamed or abused as a child, having a guilty conscience and feeling deserving of blame, and much more.

Lastly, we’ll be talking about what victims of the trips do, without knowing it, to reward the guilt tripper, which only encourages more of the same.

And, most importantly, I’ll be showing how to put a stop to the trips.

Tune in for what is sure to be a very eye opening and liberating show.

You can watch on either Google+ or YouTube.
Shopping Cart
Ask Dr Love