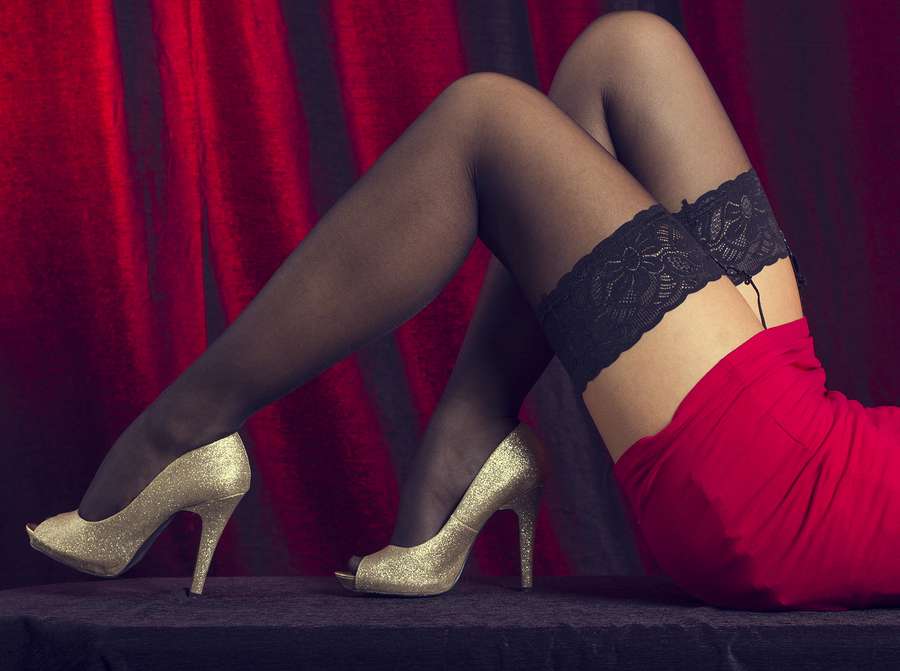 Ladies, do you often feel as though guys have x-ray vision?

And they’re stripping you with their eyes?

This week, you’re going to meet author David Matthews, an Emmy award-winning composer/writer/producer who has worked for such shows as “The Young and the Restless,” “Mad About You,” The Nanny,” “Living Single,” and “Half & Half.” His experiences in and out of ‘show biz’ give him a unique perspective that he shares openly, boldly, and humorously with anyone who’ll listen.

Dave says that he’s a keen observer of human behavior. And, for as long as he can remember, female friends, relatives, co-workers, and even strangers on line at Target have been asking him to explain what makes men tick.

David says, “Mostly, these women were baffled by how men behaved. So I found myself regularly giving impromptu tutorials on ‘how men think.'”

It was this universal angst and frustration that motivated him to write: Every Man Sees You Naked: An Insider’s Guide to How Men Think. In his book, as well as his interviews, advice columns and personal coaching, David tackles the questions of male/female relationships in a straightforward and humorous way. He delights in debunking the myths about men and is always happy to ‘spill the beans’ on all men’s ‘dirty little secrets,’ such as:

Tune in to find out:

”¢ The disconcerting truth about why guys ask women out
”¢ What guys secretly want in bed
”¢ Why men say, “I’ll call you,” and then don’t follow through
”¢ The surprising things men like and what they really hate
”¢ Who “man’s best friend” really is (an no, it’s not you, the dog, or the TV remote)
”¢ The five words that can turn any man into Jello

Tune in for an exciting and eye opening show!