Do You Know Why You’re Here?

Do You Know Why You’re Here?

In the wee small hours do you ever wonder why you were put on earth? 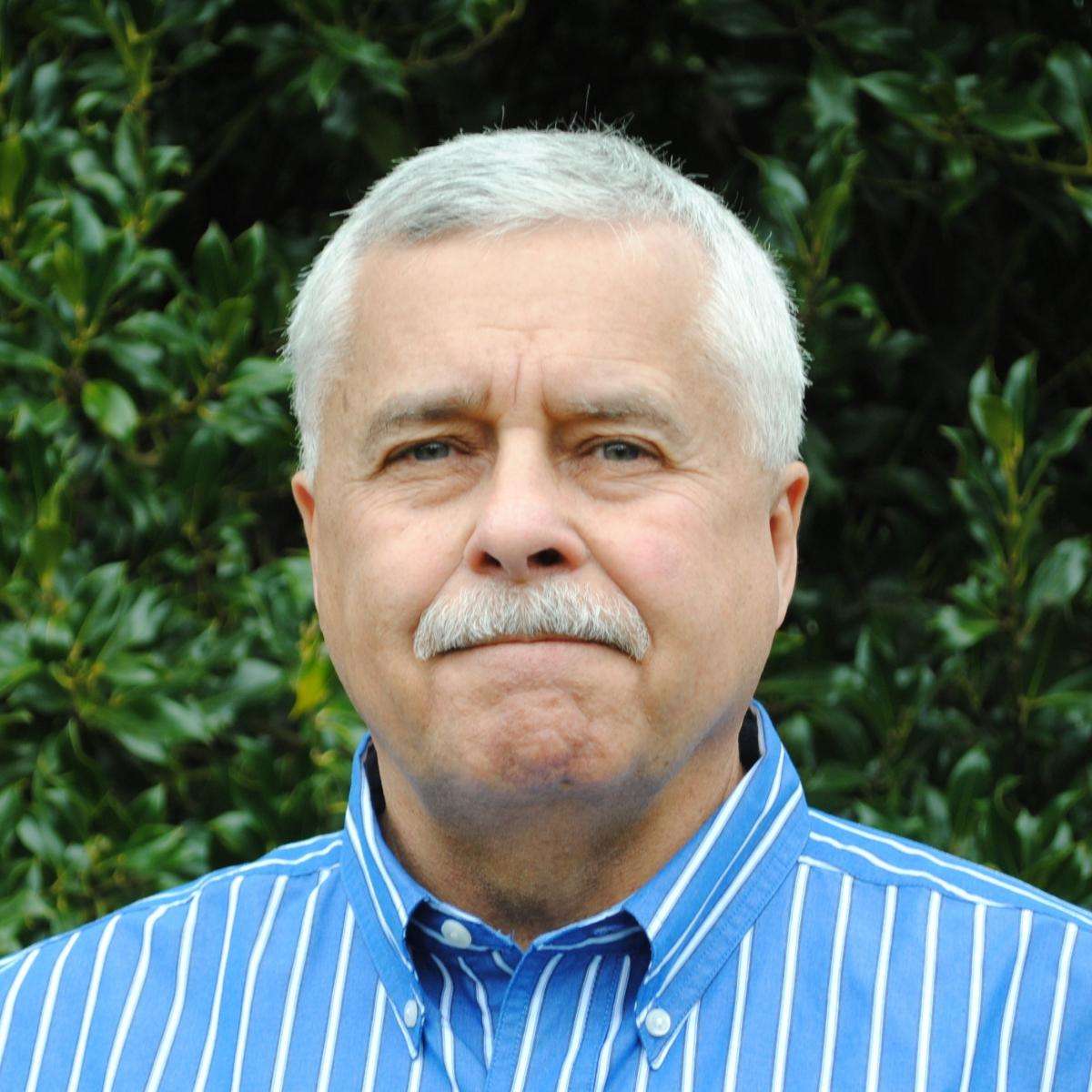 Join me for an amazing conversation with Garnet Schulhauser whose life was turned upside down by a magical encounter with a wise man disguised as a homeless man.

This wise man revealed specific details of our sole and soul purpose on earth as well as the truth about the afterlife.

Tune in for a fascinating discussion that will encompass free will, what it’s like to cross over to spirit, what life is like on the spirit side, why time is an illusion, and much much more!

Garnet Schulhauser is a retired lawyer who lives near Victoria, on Vancouver Island, with his wife, Cathy, and little dog, Abby. He grew up in Saskatchewan and moved to Calgary, Canada, after law school where he practiced corporate law for over thirty years with two blue-chip law firms. After retiring from his law firm in 2008, he began his new career as an author and his first book, Dancing on a Stamp, was published in 2012. Since the release of his first book, Garnet has been active with book signing tours and speaking engagements and has been a frequent guest on radio talk shows.

In Dancing on a Stamp, Garnet recounts how his life changed dramatically one day in 2007 (while still practicing law) when he was confronted on the street by a homeless man named Albert (who was actually a wise spirit in disguise) who revealed startling new revelations about our soul journey on Earth and the afterlife that awaits us. His second book, Dancing Forever with Spirit, describes his most recent adventures with Albert who appeared in his bedroom room one night to guide him on a series of out-of-body adventures around our world and other parts of the Universe to demonstrate the urgent need for us to discard the dark side of humanity in favour of love and compassion.