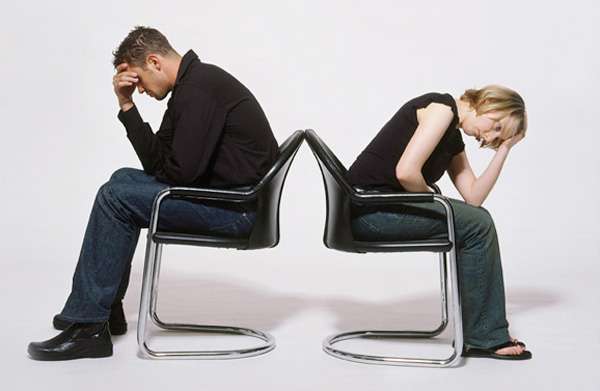 In this edition of Ask Dr. Love radio, we’ll be taking a look at conscious uncoupling–a term made popular by Gwyneth Paltrow and Chris Martin.

I’ll be talking about this topic with my guest, Jonna Spilbor, world renowned practicing defense attorney, columnist and Fox News’ legal analyst. We’ll be tackling such topics as: Is is best to stay together for the kids?; Is it easier to consciously uncouple when both partners have equal wealth?; Who generally gives a harder time in a breakup or divorce, and most of all how to end a relationship with love.

Tune in for a show that will guide you to be your most loving self even when the chips are down. 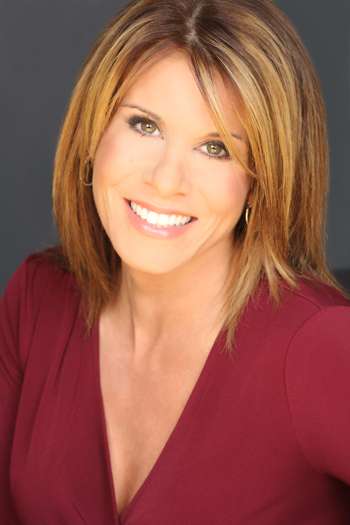 Licensed to practice law in three of the nation’s most influential jurisdictions – New York, California and the District of Columbia – Jonna owns and operates Jonna Spilbor Law, a full-service, extended hour law firm whose practice is dedicated primarily to the areas of Criminal Defense, Driving While Intoxicated, Family Law and Divorce, including Same-Sex/Marriage Equality issues, Living-Together Law, Personal Injury/Accidents, Civil Rights and more.

Jonna has offices in the thriving metropolis of Poughkeepsie, New York, and Manhattan.