As promised, I’m going to delve into the world of Fight Traps–those faulty fighting tactics we all use. I group Fight Traps into two main categories: Open Warfare, which consists of name calling, character insults, attacking, blaming, yelling, etc. and Secret Warfare, which includes guilt tripping, subtle paybacks, holding grudges, and many more. Both kinds

This episode is based on my Psychology Today Blog article “Train Your Brain to Fight For (Not Against) You:

While in previous shows I discussed The Chemistry of Conflict and Fight Traps, this week I’ll explain how Old Scars from childhood cause relationship fighting. I show you how you and your partner can help each other identify and heal your Old Scars. When the wounds are healed, fighting magically disappears!

In this episode, Dr. Jamie Turndorf explains how the naturally occurring fight-or-flight reaction in men contributes to relationship conflict and what you can do to cool it down and keep things positive. Every show features a discussion topic, recent questions from AskDrLove.com, special features, occasional guest experts, and of course, your calls!

Reknowned author and relationship expert Dr. Jamie Turndorf takes her popular AskDrLove.com free advice column to live radio to answer all of your relationship questions. This Episode features discussion of the article “How To Fight Right” from her most recent Psychology Today blog “We Can Work It Out.”  In it, she shows various dysfunctional ways

Dr. Jamie Turndorf presents her Top Valentine’s Day Guy’s FAILS, discusses the age old question “What is Love?”, and answers your love and relationship questions live. Make this Valentine’s Day a success by keeping it light and remembering what it’s truly all about. 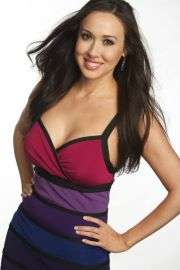 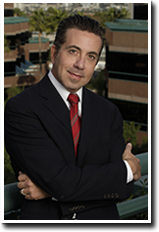 Dr. Dr. Charles Sophy, Medical Director of LA County’s Child Welfare Agency, recently asked me to appear on his weekly podcast to discuss what he calls “The Baby Fix,” which refers to the habit of distressed couples have a child in an effort to mend their problems. Dr. Sophy is also Author of “Side by 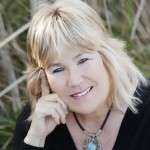